Wensu Block is located in Wensu County and Aksu City, Aksu District, Uygur Autonomous Region, Xinjiang. It is geologically situated at the Wensu Uplift Region in the northwest of Tarim Basin. The Block covers an area of 1,086.26 square kilometers. This region hasn’t had a breakthrough of hydrocarbon discovery for more than 50 years since oil and gas exploration activities in this region started from 1965. In 2017, both wells Xinwendi 1 and Xinwendi 2, deployed and drilled by the Oil and Gas Resources Investigation Center of China Geological Survey of the Ministry of Natural Resources, achieved high industrial oil flows for the first time. This has accomplished a significant breakthrough of hydrocarbon discovery by investigating new oil and gas layers in a new region. In response to the requirements of the national oil and gas pilot reform, Zhongman Group was awarded the exploration permit of the Block by bidding for 866.7 million yuan in January 2018.

After the exploration permit was awarded, Zhongman Group registered and established Aksu Zhongman Oil and Gas Exploration and Development Co., Ltd. (hereinafter as “ZPEC Aksu”) in Wensu County on 6th March 2018. And then ZPEC Aksu completed tax registration and bank account opening accordingly. From April 2018 to February 2019, ZPEC Aksu completed 377 square kilometers 3D seismic acquisition and processing work in the southern part of the working area, which provided a high-quality data base for the later structural interpretation and deployment of exploration.

In 2019, the structural pattern of "two belts and one ridge" in the Wensu block was described and defined for the first time by using new 3D seismic data interpretation. A total of 105 square kilometers prospective reservoir area was identified which demonstrated the areal exploration was very attractive. From 2019 to 2020, over 39 exploration and appraisal wells had been deployed and drilled around the "two belts and one ridge". Oil & gas production in 73 layers of 34 wells had been tested. Significant progress in exploration discoveries have been achieved as all test wells yielded high hydrocarbon flowrate. 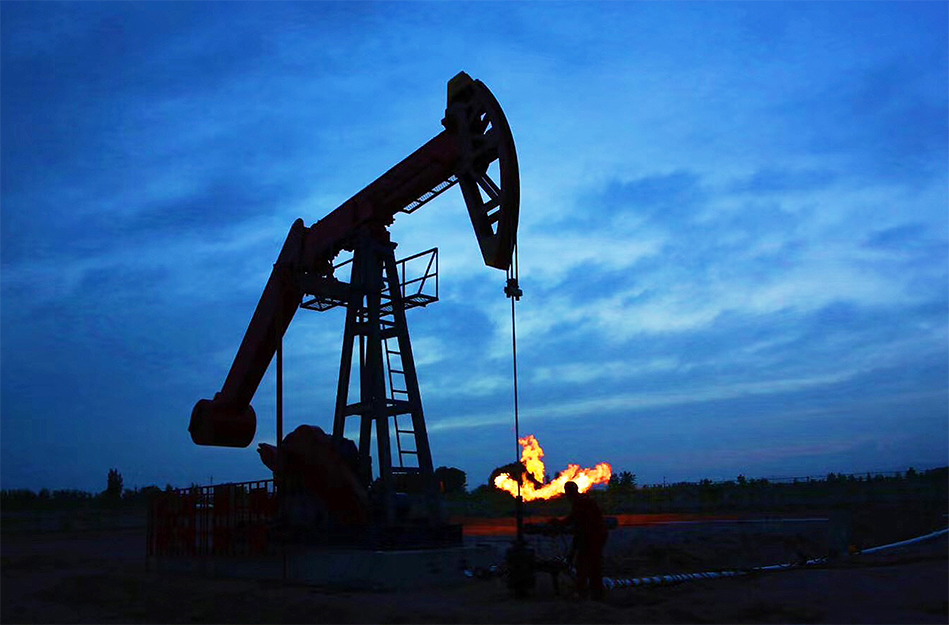 The Wensu block covers an area of 1086.26 square kilometers with trapped resources of nearly 100 million tons. Currently, the proven petroleum reserves are 30.11 million tons. The northeast of the block near the oil source direction is still in great exploration potentials in. In 2020, new hydrocarbon discoveries were found in the eastward expansion of the F1 fault zone, which confirmed the good oil and gas exploration prospects in the Hong-11 well area. According to the exploration plan, North Wensu Oilfield will establish an annual production capacity of 500,000 tons per year in the next five years. With the eastward expansion of F1 fault zone exploration and the progress of F2 fault zone exploration and the discovery at outside area of 3D seismic coverage, it is anticipated that a medium-sized oilfield with an annual production capacity of more than one million tons per year will be built. 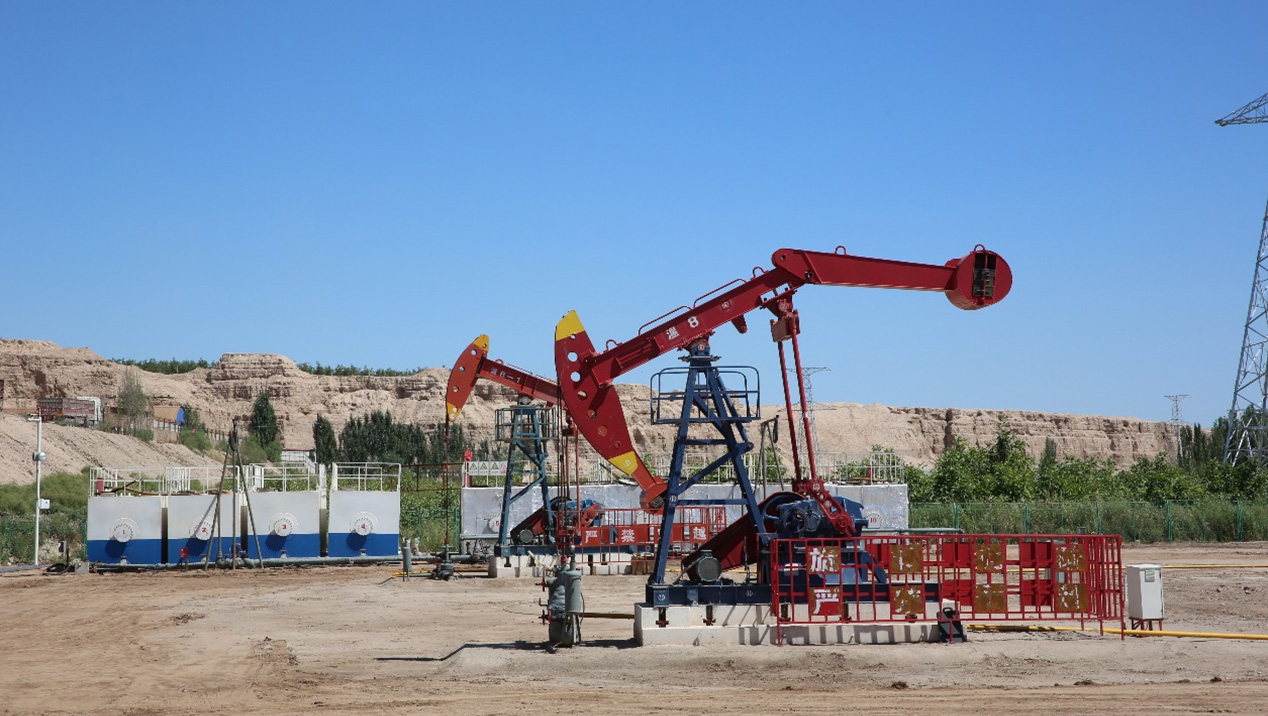