The Coastal oil and gas field is located in the Zhylyoi region of the Republic of Kazakhstan where there are many adjacent oilfields. The Coastal Oilfield Project is being surrounded by complete oil and gas infrastructures, where the integration of the Ateru-Samara oil pipeline and the Russian oil pipeline has also been completed Thus, the logistics and transportation conditions in the Coastal Oilfield Project are very mature.

Coastal oil field was discovered in 1975. During the period commencing 1975 to 1977, a total of 15 exploration wells were drilled. Many of these wells had been tested and confirmed oil and gas discoveries but the oil field had been suspended and not put into development as heavy oil development technology was not developed at that time.

Owing to locally rich hydrocarbon resources, the discovered PIIP at upper Cretaceous target layers in Coastal Oil and Gas Field has been basically proved and the report of conceptual field development plan has also been completed. The area of exploration and development license in Coastal Oil and Gas Field is 18.2 km2. The permitted development depth has been increased up to the bottom of the Cretaceous and the expiry date of the development permit has also been extended to by the end of 2038. The permitted exploration depth has been increased up to the Paleozoic. Depending on exploration and development potential, the license area can be increased to 85 km2. In 1987, it was included in the national reserves balance sheet and the discovered PIIP were estimated at 33.997 million tons and the contingent resources of C1 + C2 are estimated at 6.799 million tons. 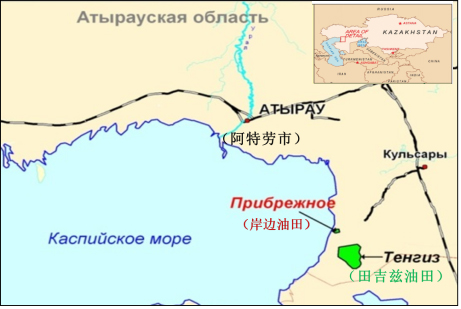 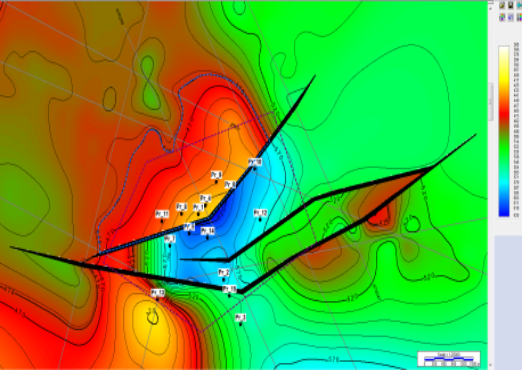 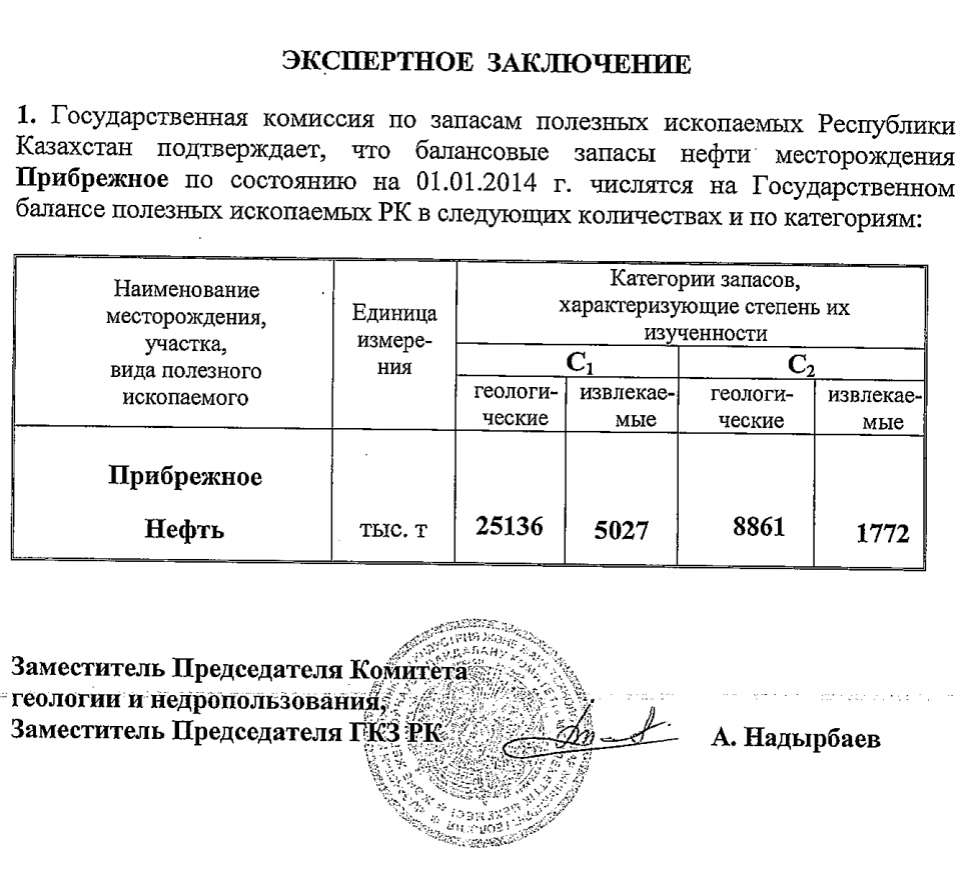